A majority of students at the University of Stirling in Scotland, United Kingdom, have voted to make their campus menus 100% vegan by 2025. 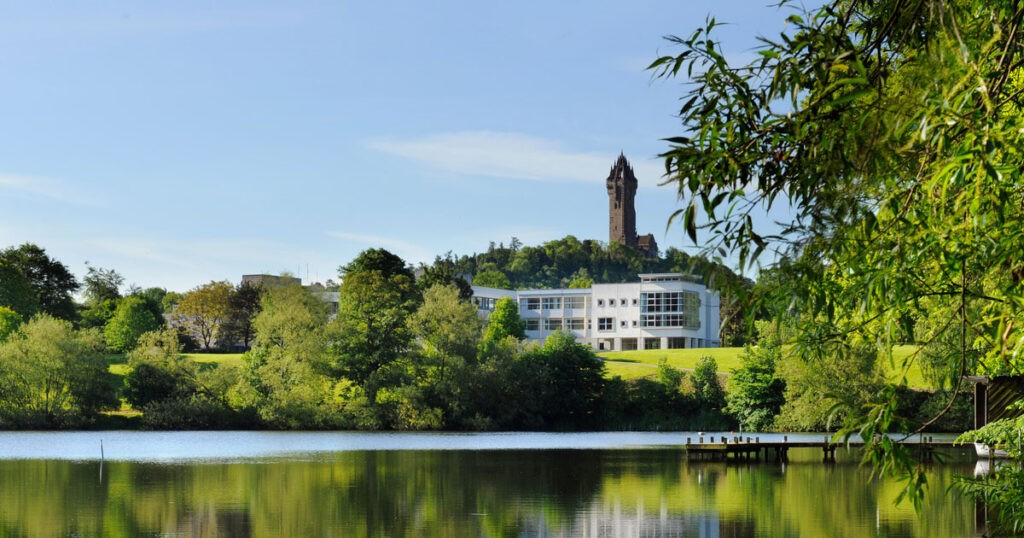 The University of Sterling.

The move, which will make the college the first major university to make the move to all-vegan menus, is designed to support a more sustainable and environmentally friendly food system.

The move was introduced by the Plant-Based Universities campaign to the University of Stirling’s Students’ Union. The motion notes that the largest portion of carbon emissions comes from animal agriculture. For example, producing one kilogram (2.2 pounds) of beef resulted in 70 kilograms (154 pounds) of emissions.

“This vote is a clear sign that young people are willing to take decisive action on the climate and ecological emergencies,” said Imogen Robertson, 21, a Plant-Based Universities campaigner at Stirling University following the students majority vote. “We will be working with catering staff to ensure this vote is implemented in a way that provides cheap, delicious, planet-saving options throughout our Students’ Union.”

The move impact three different food outlets run by the Students’ Union. The goal is to have 50% of the menu vegan by next school year, and 100% vegan by 2025.

“We are delighted that our fellow students have decided to follow the scientific advice from world-leading academics and step into a brighter future,” Robertson said. “We hope this sparks a wave of bold action across UK universities to commit to just and sustainable plant-based catering.”

Although the Plant-Based Universities campaign is active in over 40 universities, Sterling is the first to commit to going entirely vegan.