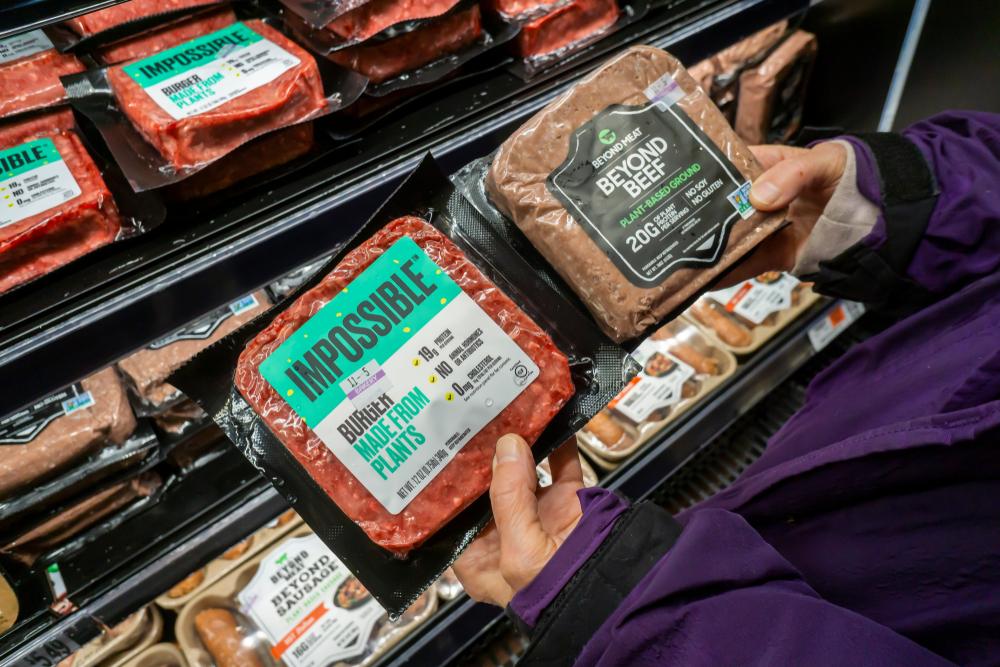 “Growth of the segment is attributed to rising prevalence of lactose intolerance, consumer concern over animal cruelty in conventional dairy farming practices, and nutritional advantages of plant-based dairy alternatives.” On the other hand, “the seafood substitute segment is anticipated to expand at a high CAGR during the forecast period due to increasing investments and food developments in species-specific seafood substitutes, rising consumer preference for seafood that is vegan, and rising number of product innovations.”

On the basis of sources, “the plant-based food market is divided into pea, wheat, nuts, soybean, and others.” The soy segment “is expected to hold a major market share during the forecast period.

Growth of the segment “is attributed to less expensive as compare to other sources, increased acceptance among consumers, and its extensive applications in various food & beverage sectors such as bakery, dairy alternative, and meat”, states the report.

Moreover, “the pea segment is estimated to expand at a high CAGR during the forecast period owing to increasing investment by major manufacturers to boost pea protein production.”

Additionally, “peas are lactose-free, gluten-free, and allergen-free which drives the demand for pea-sourced plant-based food.”

Below are some of the key takeaways from the report:

The report states that “the market is segmented into five major regions, namely, North America, Europe, Asia Pacific, Latin America, and the Middle East & Africa. The market in Europe is projected to expand at a significant CAGR during the forecast period. The rising demand for healthy and sustainable food drives the market growth during the forecast period. According to Green Queen Media, the vegan population in Europe has doubled in the last few years, totaling about 2.6 million people. ”