Kroger has officially launched a vegan alternative to honey. 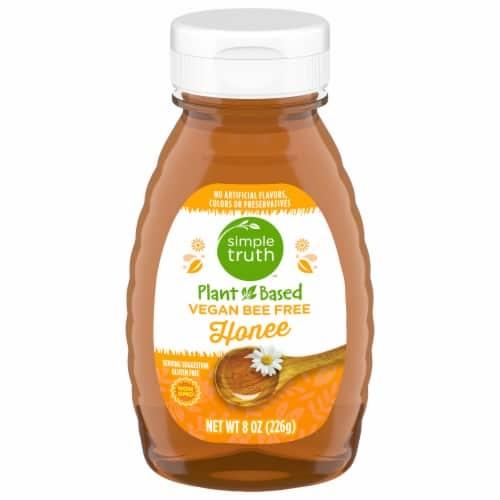 The new “Honee” has quite an interesting ingredients list. Starting with agave nectar (which in and of itself many consider a vegan alternative to honey), Kroger then adds brewed chamomile tea, cane sugar, apple juice, natural flavors and – oddly enough – certified gluten-free beer (water, millet, buckwheat, yeast and hops).

The honee is 70 calories and 17 grams of carbohydrates per serving, with there being 11 servings in the 8 ounce bottle. 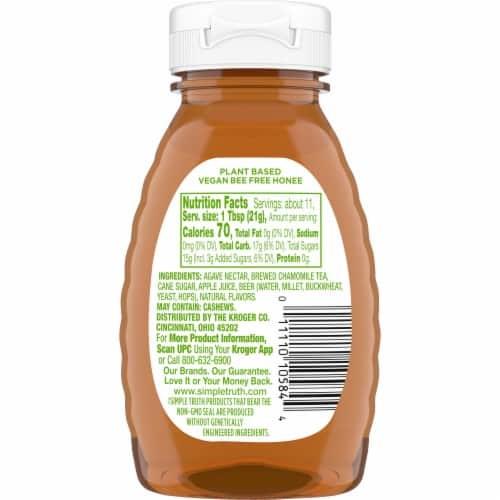