irg br brThe overall value of the global vegan yogurt market is expected to grow rapidly from its current value of $2.25 billion, finds a new report by Coherent Market Insights. 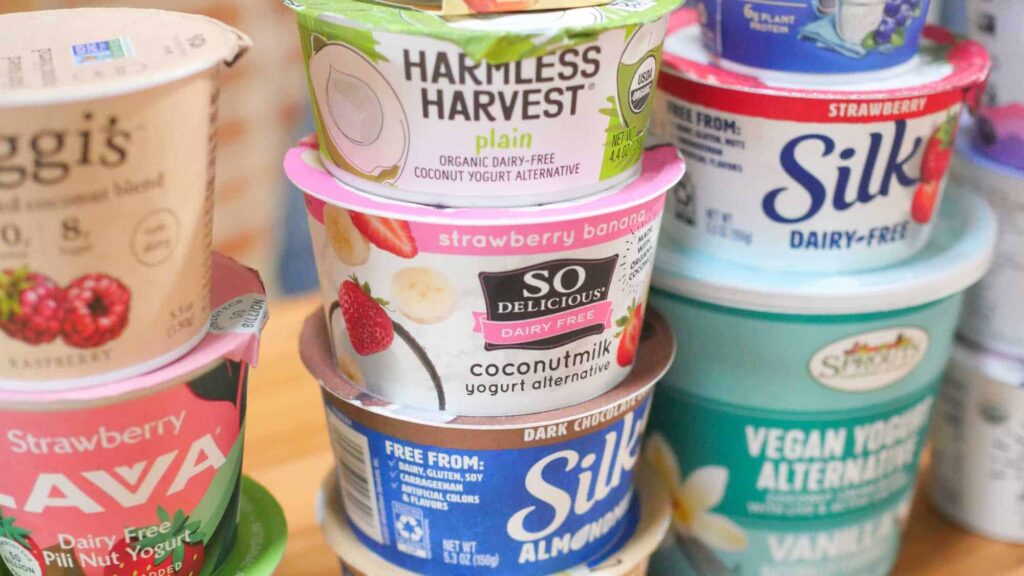 The report anticipates the market to grow at a compound annual growth rate of 18.9% between 2022 to 2030. This would bring the overall value to above $10 billion.

The increasing number of new startups offering vegan yogurt and the expansion of food service industry will further drive market growth in the upcoming years. Among product type, the report found that the almond segment held a dominant position in the market. Almond-based yogurt products accounted for 39.4% market revenue share.

Major players operating in the market include:

You can find more information on this report by clicking here.