Taiwan lawmakers have given approval to legislation that would mandate the promotion of low-carbon diets, including plant-based diets. 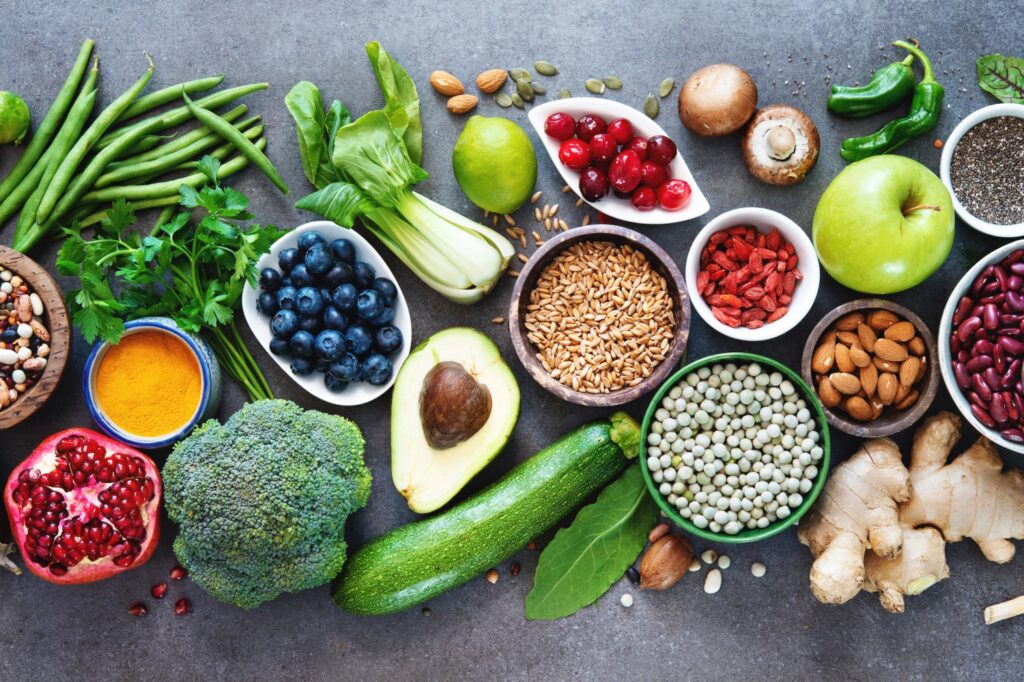 The measure was passed through its third and final reading on January 10th. It’s expected to soon be signed into law by President Tsai Ing-wen.

Among other items the proposal states that the Council of Agriculture must promote diets that lead to waste reduction and are low-carbon. The measure specifically mentions plant-based diets as one such option, in addition to diets that are heavy in locally-produced foods.

According to Article 42 of the bill passed by Taiwan’s Legislative Yuan states that all levels of government, from localities to the federal government, must promote these diets. It also mandates support for civil organization that are working to promote such diets.

The developments follow campaigning by the Environmental & Animal Society of Taiwan (EAST) along with 30 other organizations who called on the government to make such a move.

“As the world comes to grips with the importance of food systems in addressing climate change, we are delighted to see an emphasis on low-carbon diets in Taiwan’s climate legislation,” says Wu Hung, chief executive of EAST. “In light of this development, we call on the Executive Yuan to re-visit its 2050 Net Zero Emissions Pathway and Strategy and take steps to address excessive meat consumption.”