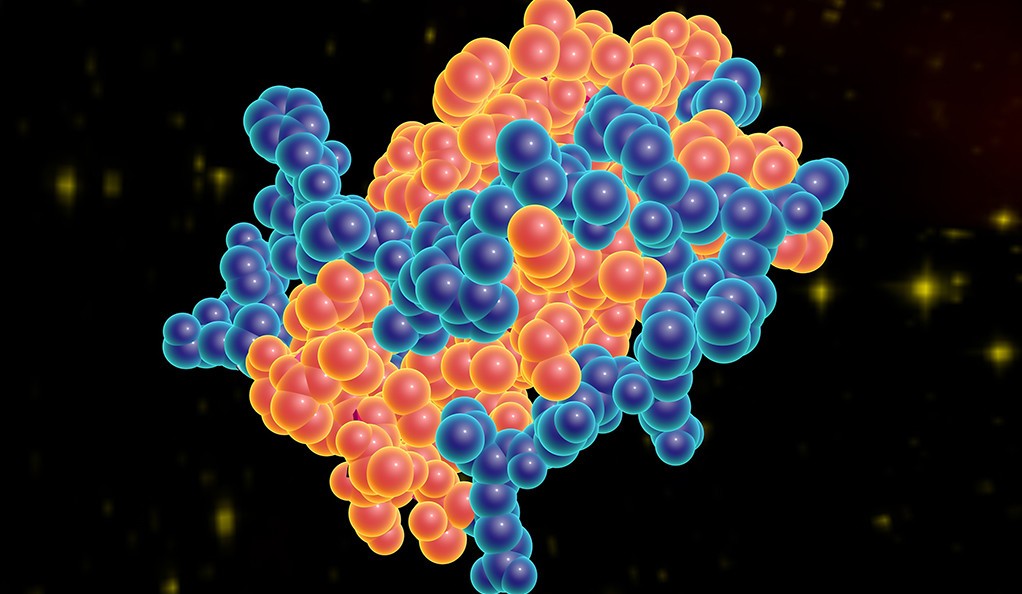 The study was published in Acta Biochimica Polonica, which is the Journal of the Polish Biochemical Society and of the Committee of Biochemistry and Biophysics Polish Academy of Sciences.

“Much research has shown how important role leptin – a hormone secreted by adipose tissue – plays in the regulation of human body weight, mainly due to its appetite-decreasing effects”, states the study. “Under the conditions of energy balance, leptin is an indicator of the amount of triglycerides stored in adipose tissue. In contrast, in a state of hunger or overeating, it acts as an energy balance sensor, and when its level is too high, it fails to reduce food intake, disturbing maintenance of the proper body mass.”

“Recent studies indicate that there is a relationship between a vegetarian diet and the decreased incidence of cardiovascular diseases, certain types of cancer and obesity”, the study notes. “It has been noted that people on plant-based diets have lower body weight and percentage of body fat than omnivores.”

The aim of the study “was to analyze the relationship between serum leptin concentrations and the type of diet.”

143 female volunteers on a vegetarian, vegan or omnivore diet were enrolled in the study. All participants had normal body weight (BMI≥18.5<24.9kg/m2). There were statistically significant differences in the serum leptin concentrations of the studied women.

“Both in the group of vegetarians and vegans circulating leptin was significantly lower (p<0.001) than in the group of omnivores, with the lack of differences in neither BMI nor in body fat content.”

This suggests that leptin levels “are affected not only by the amount of stored fat, but also by the consumed food.”

Click here for more information on this study and a look at its full abstract.