According to a new report by the Institute for Agriculture & Trade Policy, the top five meat companies and the top 10 dairy companies produce 80% of the methane of the entire European Union (which has a population of over 445 million). 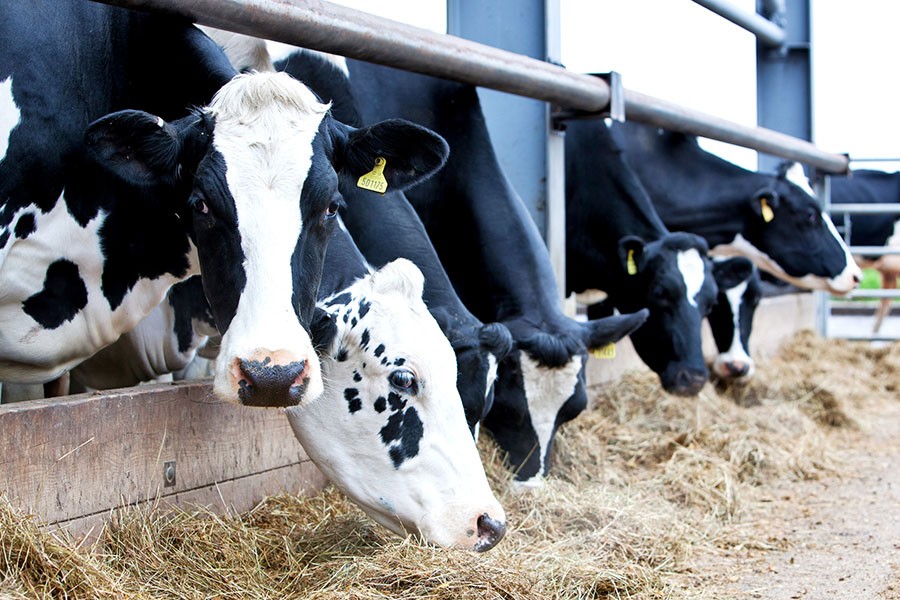 These companies’ emissions represent around 3.4% of all global anthropogenic methane emissions and 11.1% of the world’s livestock-related methane, states the report, which also provides the latest estimates for the overall greenhouse gas (GHG) emissions of the same companies, which amount to around 734 million tonnes of CO2 equivalent – higher than the emissions of Germany.

The report calls for urgent and ambitious legislation to address the significant climate impacts of global meat and dairy corporations and for governments to support a just transition for the transformation of industrial animal agriculture towards agroecology.

Rapid emissions cuts this decade are critical in preventing catastrophic climate change, according to the Intergovernmental Panel on Climate Change (IPCC). Methane emissions cuts have been identified in particular as key levers to avert both temperature overshoot and dangerous tipping points. Methane is a short-lived but extremely potent gas: it has around 80 times more warming potential than CO2 over a 20-year timespan, but only lives in the atmosphere for around a decade.

According to the United Nations Environment Programme’s Global Methane Assessment, methane emissions should be reduced by at least 40-45% in this critical decade of climate action. Livestock agriculture is the single largest source of methane, responsible for around 32% of anthropogenic methane emissions.4 In this report we investigate the emissions of some of the biggest meat and dairy companies.

Here are the key findings of the report:

This site uses Akismet to reduce spam. Learn how your comment data is processed.