The plant-based beverage market in the U.S. is expected to grow at a compound annual growth rate of 6.3% to be valued at over half a trillion dollars by 2032, according to a new report. 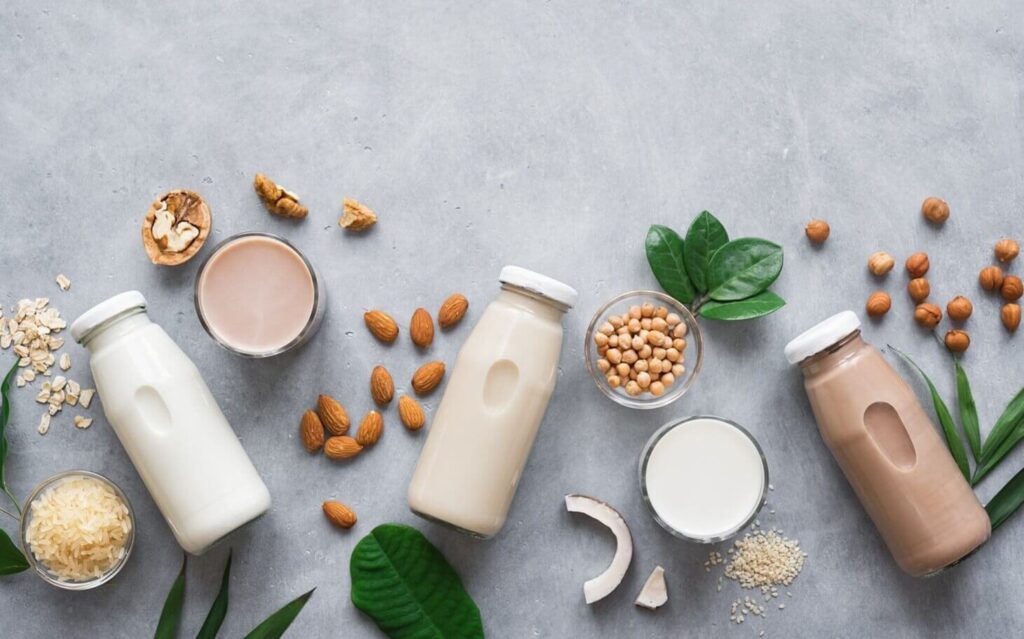 The increase in the consumption of plant-based beverages, which has multiplied many times in the recent time period, is one of the primary drivers for the rise in demand for the product. Plant-based diets, veganism, and vegetarianism are the key drivers of this shift.

Plant-based beverages have been steadily growing in this fast-paced environment, but it has only recently gained notoriety due to a rise in flexitarianism acceptance. One-third of customers in the US and Europe now consider themselves flexitarians, as they want to add to their diet rather than restrict it. As a result, sales of plant-based beverages will increase.

Concerns among consumers pertaining to food safety have skyrocketed. Recent incidents of food recalls and health hazards caused due to chemical additives used in food products have caused damage to consumer trust. However, manufacturers of the plant-based beverages are likely to gain against this backdrop, states the report. There is an evident rise in demand for foods and beverages derived from natural sources. In addition to this, economic uptick and increasing consumer spending on premium brands are aiding the expansion of the plant-based beverages market.